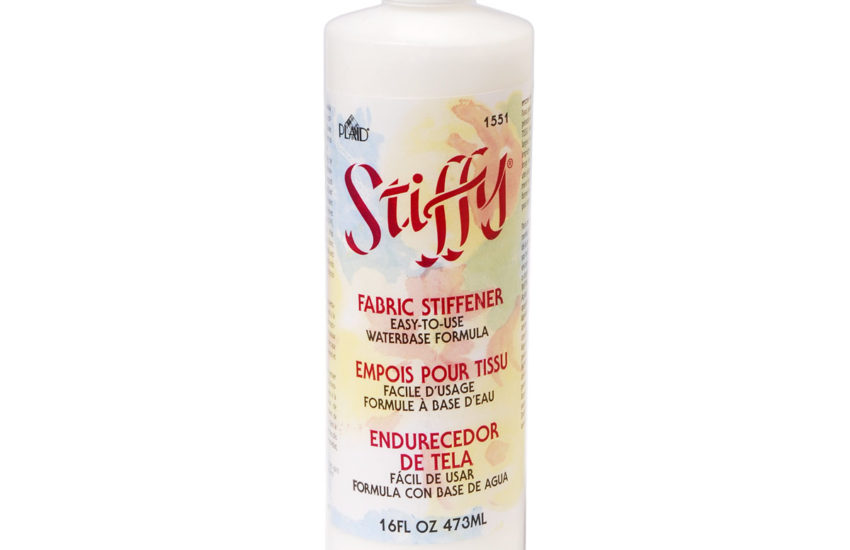 NOTES: Stiffy was coerced into haring, so this is sure to be an amazing trail. Hopefully Stiffy brings his bitches. Trail will be A-to-B