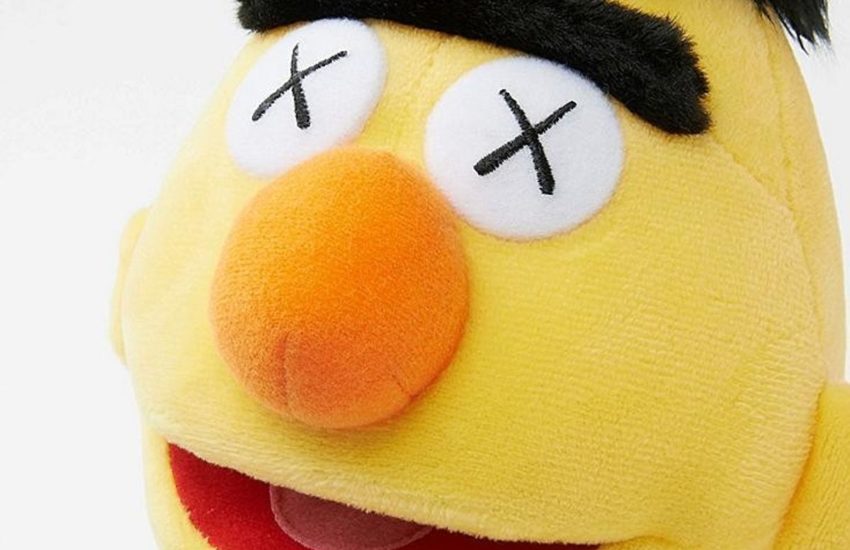 NOTES: Bert signed up to hare while drunk at Squirty Bastard’s GTFO party, let’s see if he remembers it.

FUN FACTS: The Merrie Melodies cartoon “The Case of the Missing Hare” was released in 1942 by Warner Bros and has gained notoriety for two reasons: firstly, it is one of the only Bugs Bunny cartoons to be part of the public domain (due to United Artists Television failing to renew the original copyright), and secondly because it is one of the few Bugs Bunny cartoons where the lead character does not utter his catchphrase “Eh, what’s up, Doc?”