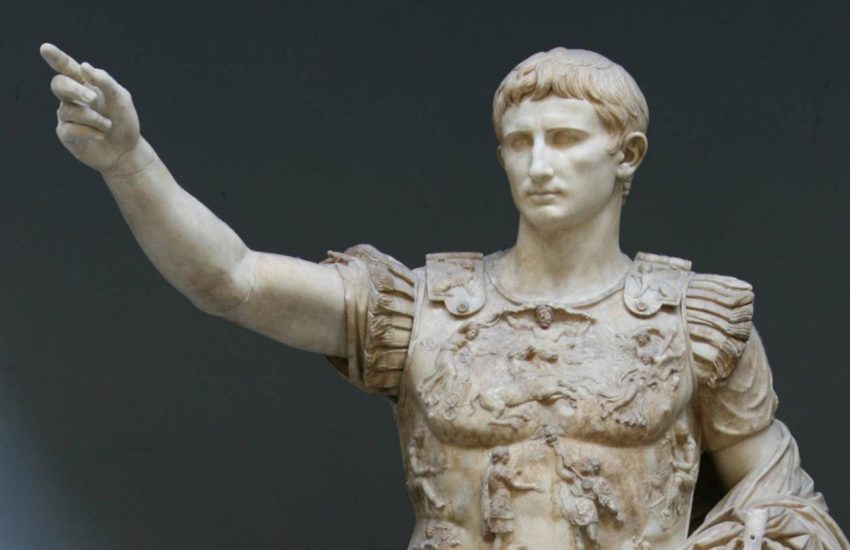 NOTES: Just Gus has reappeared, which means he’s been added back onto the hare line. Horn E has offered to teach him how to hare trail and since he’s haring that means he’s going to get a name. That’s two weeks in a row with a naming!

FUN FACTS: Frequently referred to as Emperor Augustus or Caesar Augustus, Imperator Caesar Divi filius Augustus is the full name and title of the first Roman Emperor born Gaius Octavius Thurinus. Augustus was actually a title bestowed by the Roman Senate in 27 BC, and was viewed more favorably to the title Romulus (taken from the legendary founder of Rome) that Augustus fancied for himself.