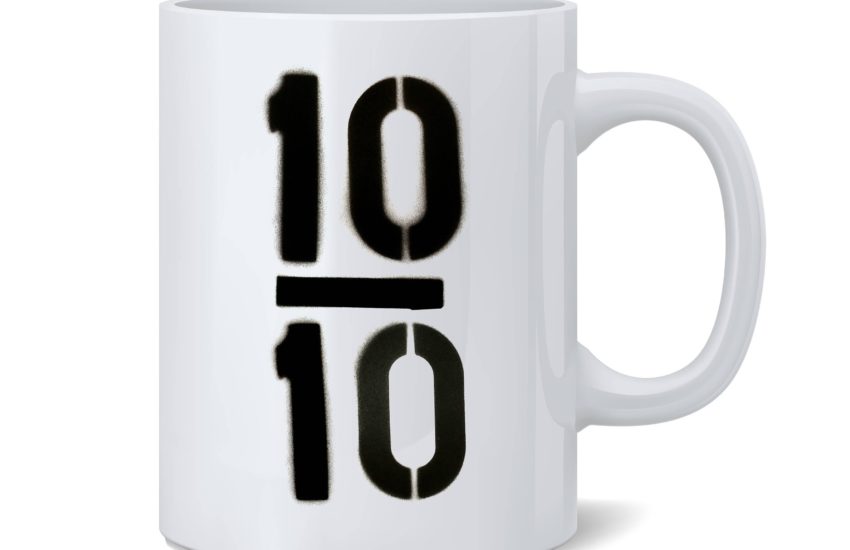 NOTES: Hooch is haring TH3 for the third time in less than a month, but he assures us that this is the one trail that you don’t want to miss. 10/10 Would Hash Again.

FUN FACTS: Carrier Identification Codes were three digit phone numbers introduced in 1983 that allowed callers to select their long distance carrier of choice by dialing 10, followed by the three digit code. This process was changed in 1998 when the codes expanded to four digits – the oldest CICs were preceded by the number 0 and accessing them was changed to require dialing 101. This gave rise to the “10-10” numbers that offered long distance phone calls for a cheap rate such as 10-10-321 and 10-10-220 in the late 90s.