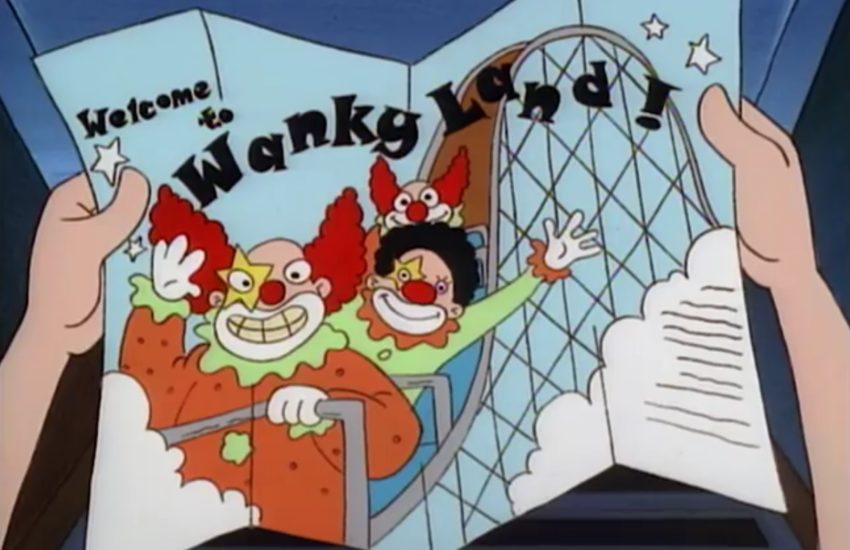 FUN FACTS: The term “Wonky Pop” was coined to describe pop acts of the mid-to-late 2000s whose sound and influences often changed from song to song – the shifting genres and DIY aesthetic of wonky pop are often seen as a response to the more streamlined and manufactured aesthetic that dominated pop music during the 1990s and early 2000s.