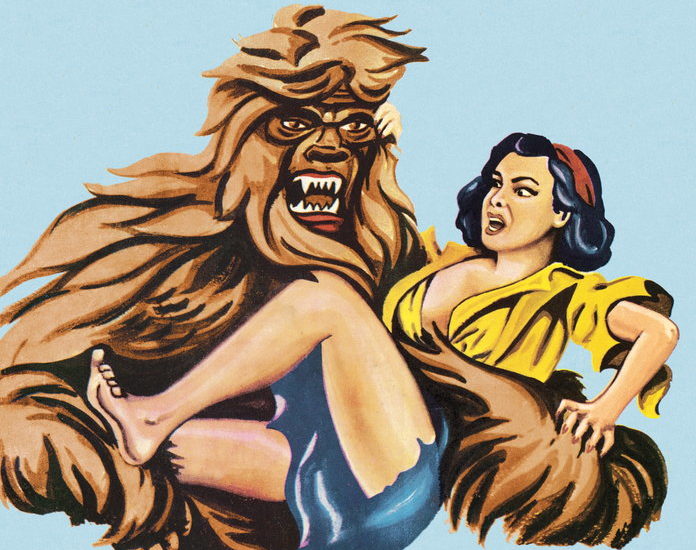 NOTES: Trail will be A-to-B with an outdoor circle and a super special On-After. Oh, and it’s a Memorial Day Weekend pre-lube too.

FUN FACTS: Standing 7 feet 2 inches tall, Kevin Peter Hall was often cast as movie monsters during his career, including roles as the titular monster in Harry and the Hendersons and The Predator – despite his stature, Kevin Peter Hall was strongly considered for the role of Geordi La Forge on Star Trek: The Next Generation, a role that ultimately went to LeVar Burton.