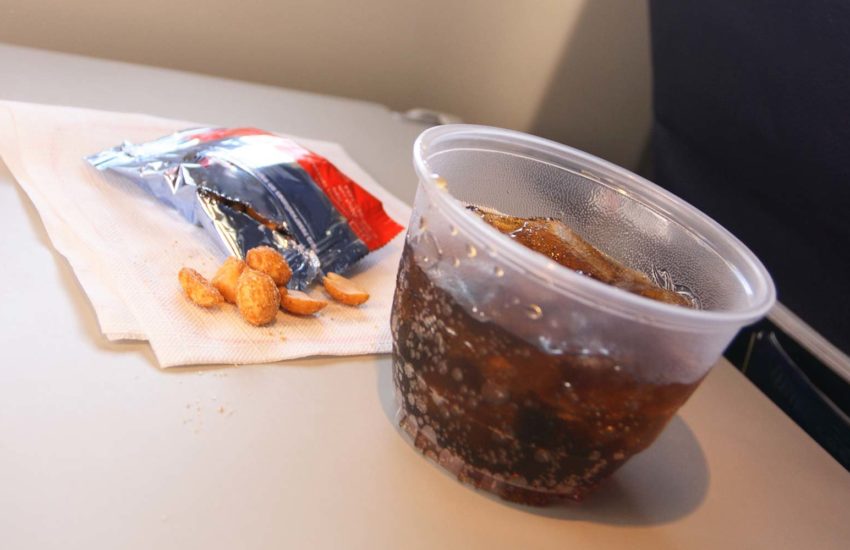 NOTES: Complimentary Nuts has signed up to hare – be very afraid.

FUN FACTS: Prior to the 1970s, hot meals were considered a staple of the airline industry – first feeding passengers at airport restaurants during technical stops and then serving hot meals onboard as airplanes became larger and flying more popular. Southwest was the first airline to serve only peanuts on their flights beginning in 1971 and marketed the lack of a hot meal to consumers as allowing them to fly “for peanuts” – peanuts would be the airline snack staple until 2018 when Southwest was the final airline to remove free peanuts from their list of in-flight amenities.