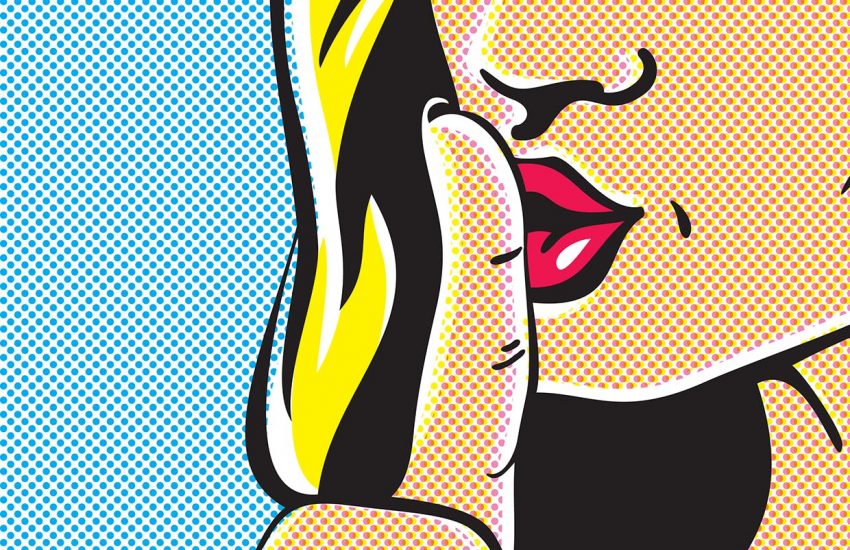 NOTES: Silent But Deadly agreed to hare in exchange for Snatchsquatch haring an upcumming CH3 date. Whatever works.

FUN FACTS: Simon & Garfunkel’s “The Sound of Silence” appeared on their debut album “Wednesday Morning, 3AM,” an album that was such a commercial failure upon its release in October 1964 that the duo disbanded – upon hearing that “The Sound of Silence” was becoming popular with the college radio demographic, the song’s producer Tom Wilson overdubbed and re-released the track without Simon & Garfunkel knowledge, a strategy that would help propel the song to #1 on the Billboard Hot 100 and reunite the duo.