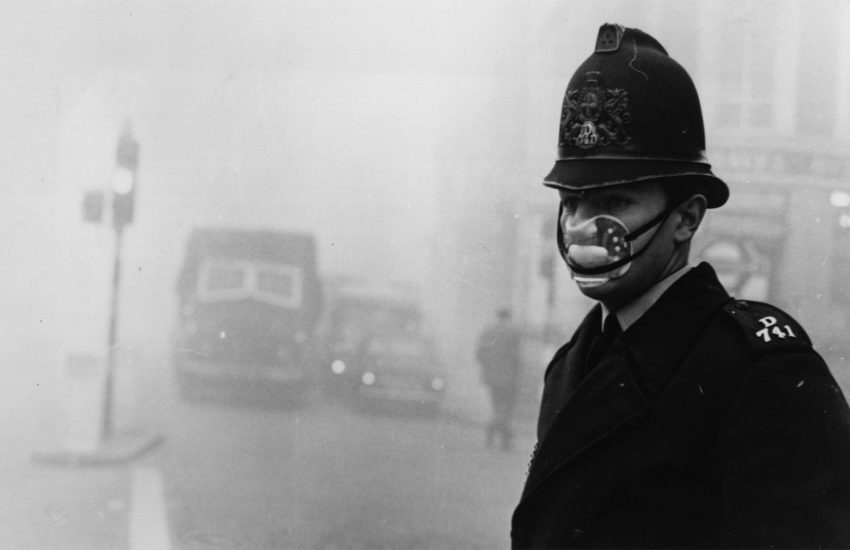 FUN FACTS: On December 5, 1952 a thick fog fell over London that would last until December 9 – this “Great Smog” was the result of severe air-pollution, an anticyclone, and windless conditions and is considered the worst air-pollution event in the history of the United Kingdom. Over 6,000 people died directly because of the smog and another 100,000 are believed to have fallen ill due to the smogs effects.