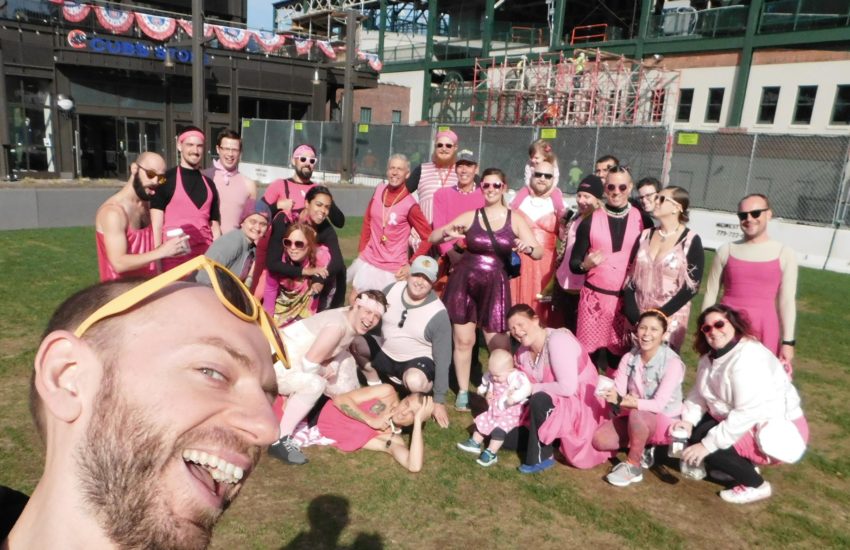 NOTES: Fill out the rego form and then send payment to Two Girls One Cupcake.

ADDITIONAL NOTES: Please pay attention to the early start time – due to the time of year, we’re chasing daylight, so we want to be back to the bar before sunset.

FUN FACTS: Quentin Tarantino originally wrote the role of Mr. Pink in Reservoir Dogs for himself, but eventually cast actor Steve Buscemi in the role. Tarantino would instead play the role of Mr. Brown and Buscemi would win the 1993 Independent Spirit Award for Supporting Male for his performance.