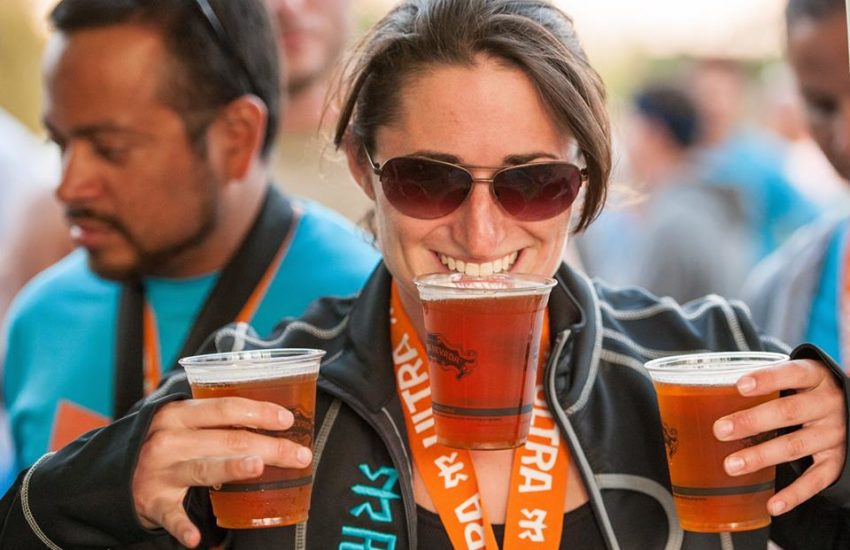 NOTES: RAGNAR wants to show us some love, so we’re going to let them. Last time they got us some apps and a limited amount of swag, so maybe they’ll have some more of that again this time.

FUN FACTS: Ragnar Lodbrok is a legendary Viking warrior king and the main character of the first four seasons of the History Channel’s show Vikings, but there is debate in the historical community whether he was a real person or the amalgamation of several historical figures. A Viking chieftan named Ragnar did successful laid siege to Paris in March 845, and this act is typically attributed to the legendary Ragnar Lodbrok.