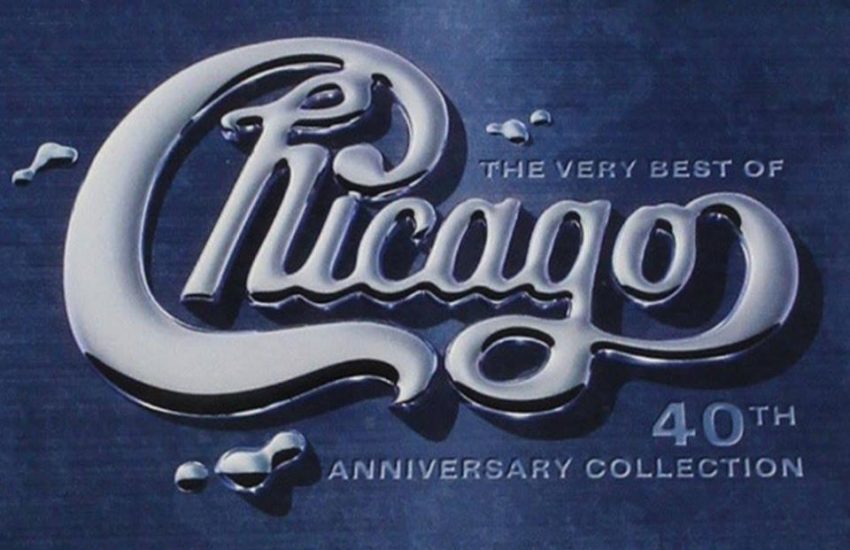 Notes: This is part of the 40th Anniversary of Hashing in Chicago event. Plus, it’s Erection Season, so vote early and often!

Fun Facts: Despite being part of the Northwest Territory, and thus part of the United States following the Treaty of Paris at the conclusion of the Revolutionary War, the area that is now Chicago remained under Native American control until the Treaty of Greenville in 1795. The Treaty of Greenville allowed the United States military to establish a military post in the region, and in 1803 Fort Dearborn was constructed where the Chicago River meets Lake Michigan. History remains split on whether or not Horn E was present at any or all of these events.