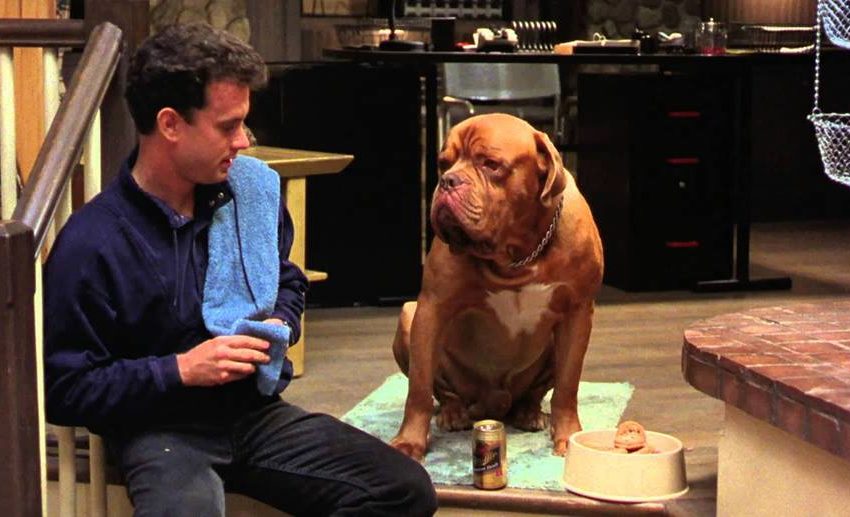 Notes: There is a Cubs game at 1:20PM, so there may be residual dudebros in the neighborhood. Give yourself extra time traveling to the hash.

Fun Facts: Cooch Behar is a city located in the India state of West Bengal – Maharaja Nripendra Narayan is considered the architect of the modern city, and in 1887 had the Cooch Behar Palace built. The Cooch Behar Palace, also known as the Victor Jubilee Palace, is modeled after Buckingham Palace in London because of the Maharaja’s decision to embrace westernization due to Cooch Behar’s proximity to Calcutta, the capital of the British Raj until 1911.