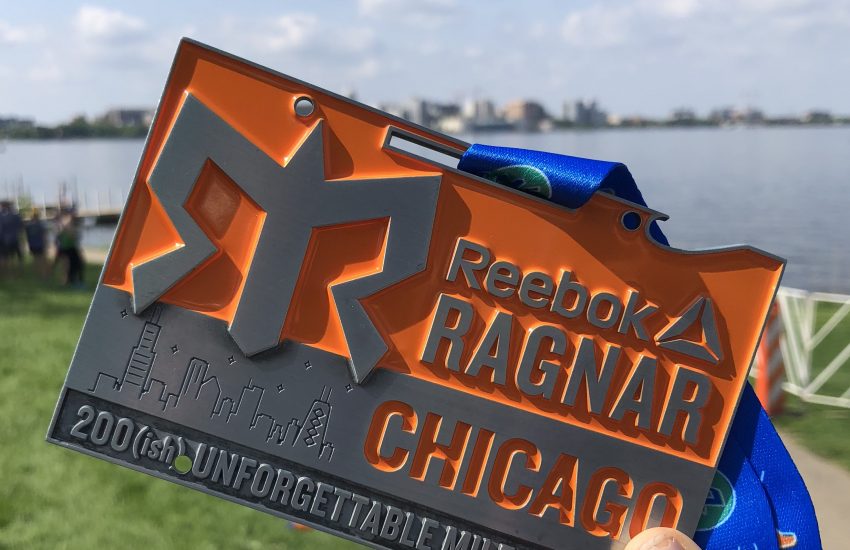 NOTES: This will be our annual “Ragnar Hash” – show up to get some swag from the Ragnar reps and there will also be free apps for you to eat after trail.

FUN FACTS: In 2013 the Jorvik Viking Centre in York, England “predicted” that Ragnarok was set to occur on Feb 22, 2014 based on times attributed to “Viking Calendar” – this was revealed to be a hoax, as there is no known “Viking Calendar” and it was revealed that the Jorvik Viking Centre was opening a new exhibit on that date.