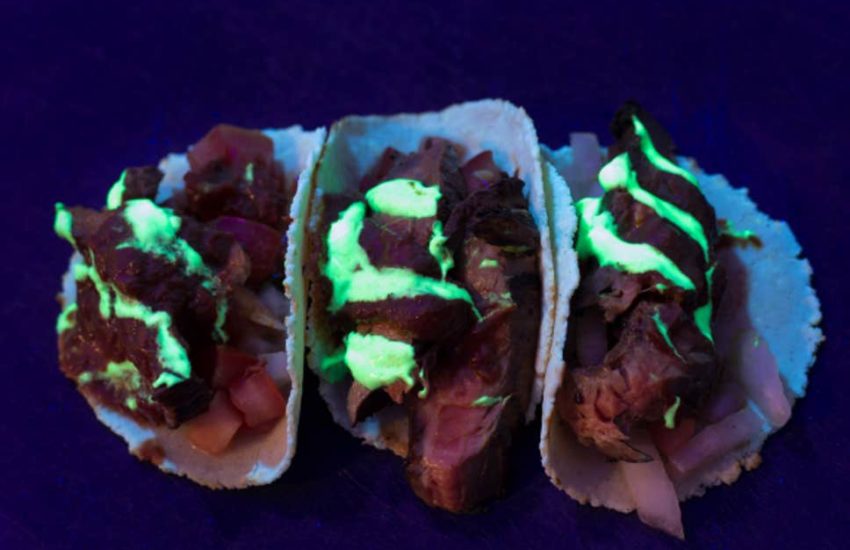 NOTES: Dark Deadly Taco strikes again – trail will be long and confusing and you’ll probably get a ticket for drinking beer in an alley.

FUN FACTS: Kanye West’s “Glow in the Dark Tour” began on April 16, 2008 and grossed over $30M across 49 dates and five continents – the tour encountered controversy when it stopped at the Bonaroo Music Festival, as Kanye West would not take the stage until 4:25AM due to Pearl Jam playing 50 minutes over their allotted time and delaying the elaborate stage setup.