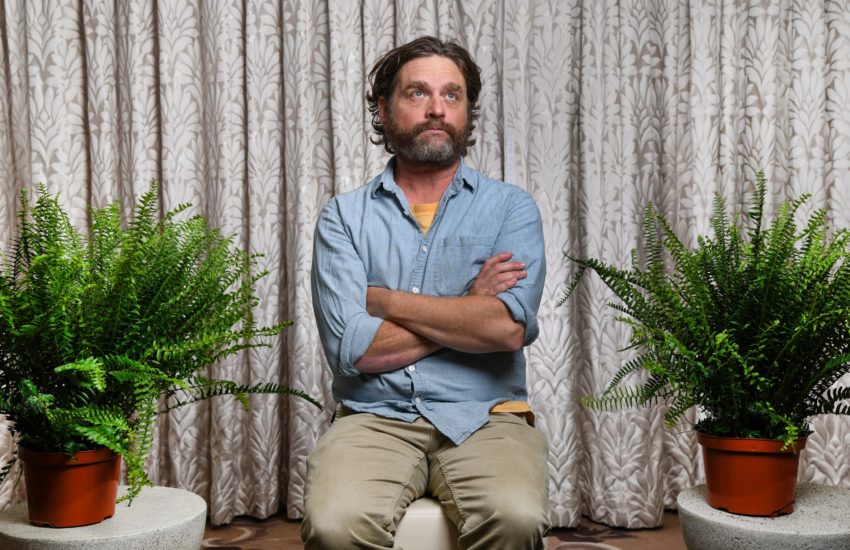 NOTES: Just Zach has signed up to hare, which means that he needs a name!

FUN FACTS: President Barack Obama appeared on Funny Or Die’s Between Two Ferns with Zach Galifianakis in 2014 in order to encourage Americans to sign up for Obamacare through Healthcare.gov – after appearing on the show, funnyordie.com became the top referrer to the government site.