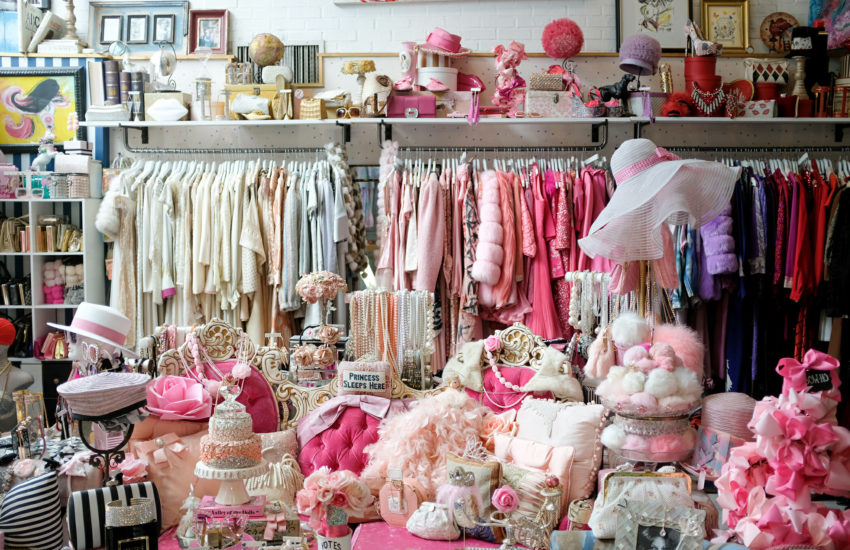 NOTES: Just Maria is looking to earn a name, so she’s volunteered to hash with Hooch at the first open date, which just so happened to be the Pink Dress Swap!

MORE NOTES: This will be the first of (hopefully) many FREE VD THIRSTDAYS! If you bring a virgin, both of you will get FREE HASH CASH!

FUN FACTS: Pink is considered to have reached its height in popularity during the 18th Century thanks to Madame de Pompadour, the mistress of King Louis XV of France. Madame de Pompadour was such a champion of pink that she had a particular tint of pink made for her by the Sevres porcelain factory.