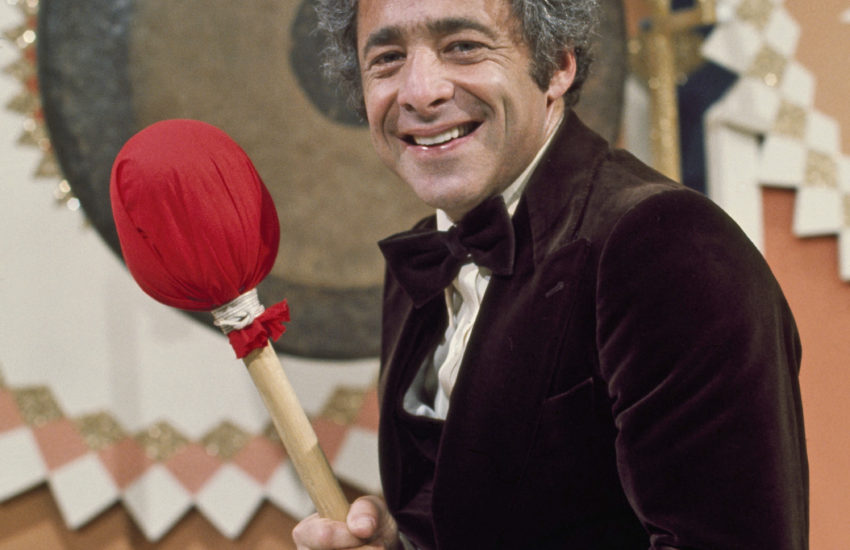 NOTES: One Fuck Chuck feels insulted that he did not win “Worst Trail” in 2019 – he looks to remedy that situation beginning with this trail.

FUN FACTS: Chuck Barris was an accomplished television gameshow creator, producer, and host responsible for The Gong Show, The Dating Game, and The Newlywed Game. Barris’ 1984 autobiography “Confessions of a Dangerous Mind” claims that Barris worked for the CIA as an assassin in the 1960s and 70s, a claim that Barris himself later admitted was a work of fiction.