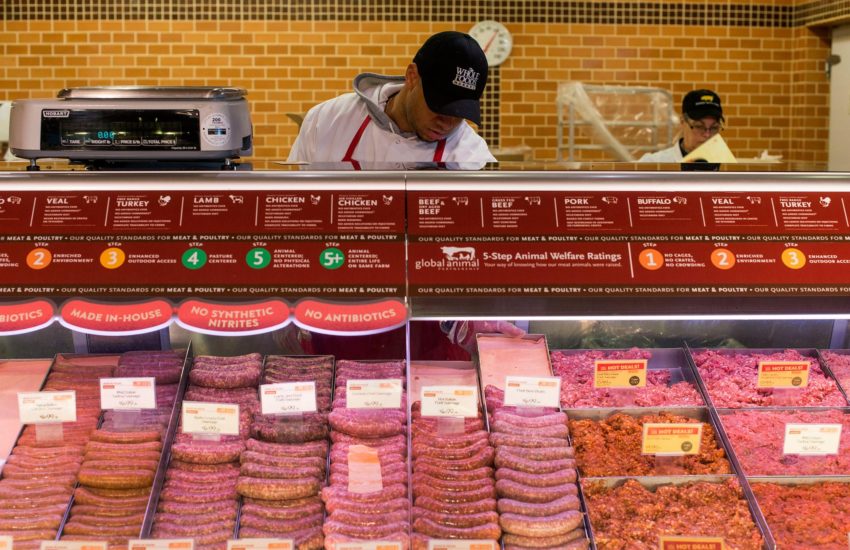 NOTES: We have dollar beers and a private room in the basement for us to stink up after trail.

ERECTIONS: This will be your third opportunity to vote in TH3 Erections – you get one vote for every TH3 event you attend in June, so show up and stuff the ballot box.

FUN FACTS: The Butcher’s Shop is the title of two painting by Italian Baroque painter Annibale Carracci, both dating from the early 1580s. The two painting are considered early examples of petit genre, a style of painting that depicted aspects of everyday life and showcased figures to which no identity could be attached.