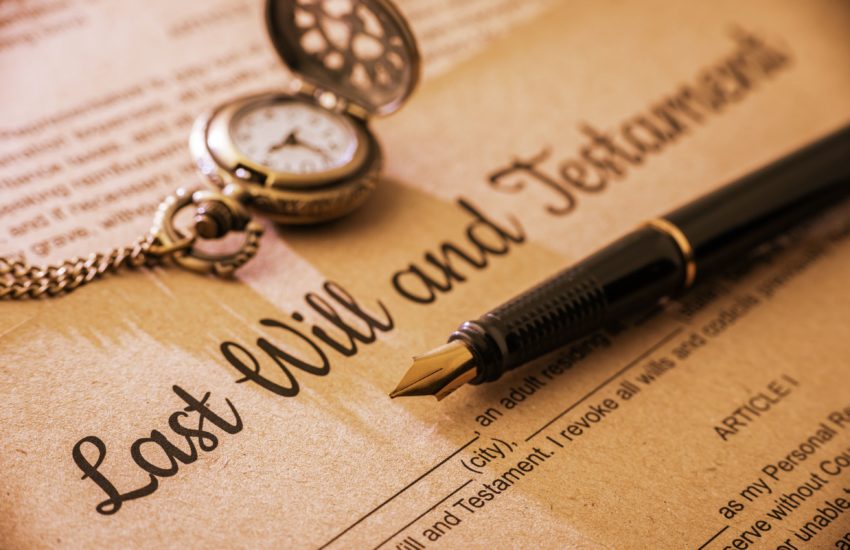 FUN FACTS: The first will is credited to Solon, a statesman and poet who live in Athens during the 6th Century BC – authenticity of this claim is disputed, however, as this attribution comes from Plutarch during the 1st Century BC and as far back as the 4th Century BC even modern Athenian laws were attributed to Solon.