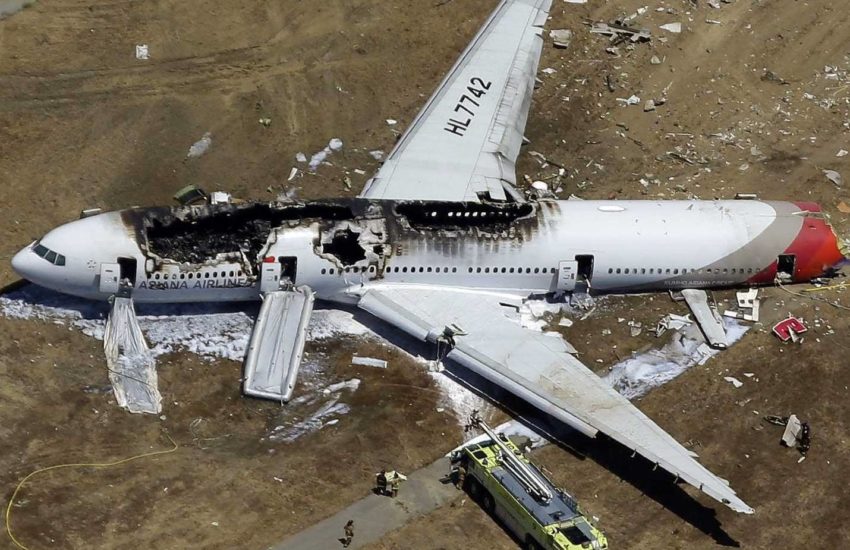 NOTES: Airplanes. bitches! Yes, this is the same theme as TH3 #747 back in February.

FUN FACTS: The Federal Aviation Administration ordered the grounding of all Boeing 787’s after several planes experienced problems with the lithium-ion batteries on-board overheating. The grounding of the Boeing 787 was the first time the FAA grounded an entire airliner type since all McDonnell Douglas DC-10s were grounded in the wake of the American Airlines Flight 191 crash outside of O’Hare on May 25, 1979.