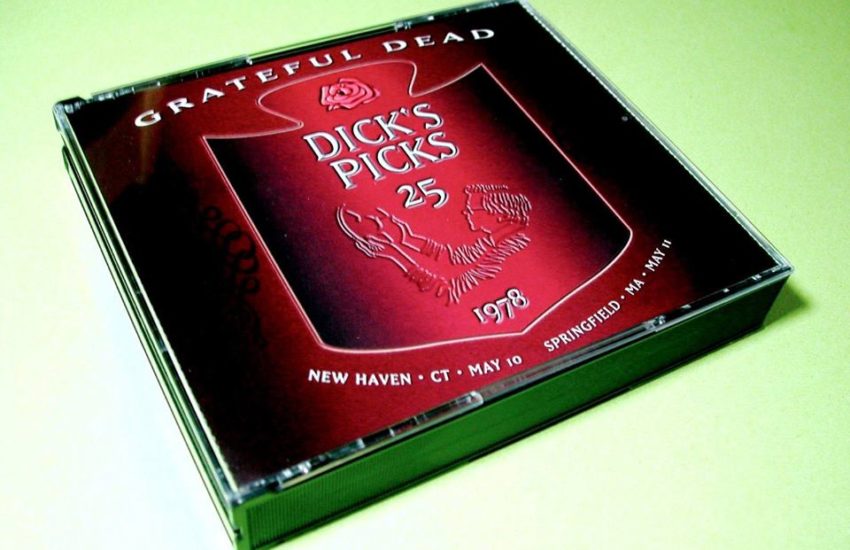 Notes: Trail will be A-to-B

Fun Facts: Usage of “Dick” as a nickname for Richard came about in the same way that “Bob” is a nickname for Robert and “Bill” is nickname for William – Richard was shortened to “Rick” and then became “Dick” because of the popularity of rhyming nicknames in the 13th Century. Using “dick” to mean penis is believed to have originated because of Dick’s association as a “everyman” name and was not documented until the late 19th Century.