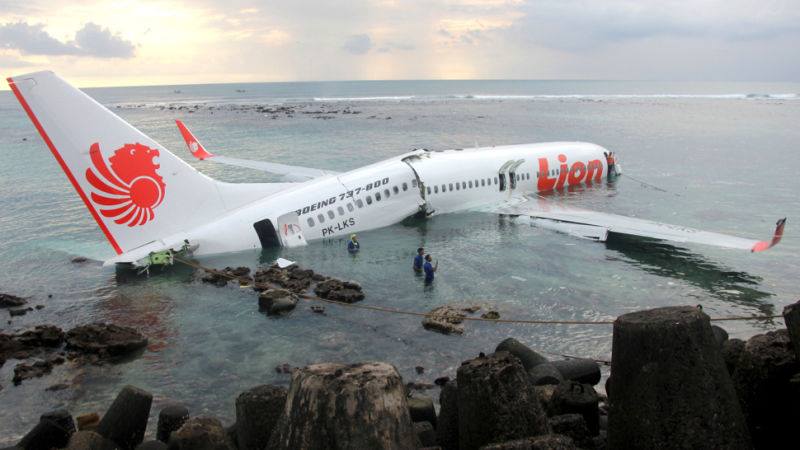 Fun Facts: In 1985 President Reagan picked the Boeing 747 to serve as the new Air Force One, replacing the previously used Boeing 707s. Completion of the new Air Force One jets was delayed until 1990 and administration of President George H.W. Bush, however, due to additional testing needed to protect the aircrafts from electromagnetic pulses.