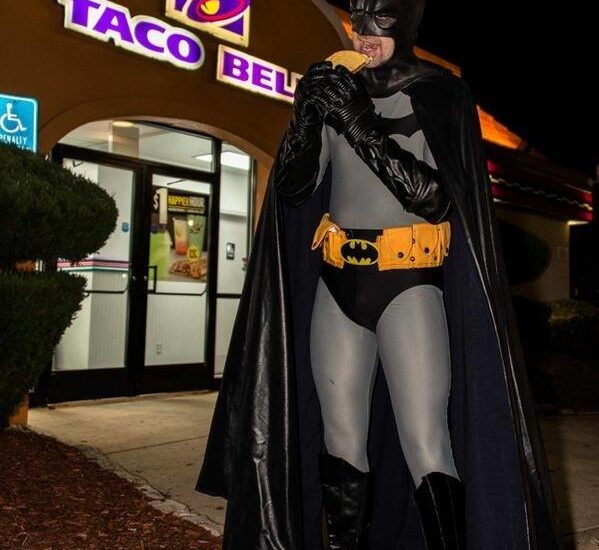 Fun Facts: 1997’s Batman and Robin included a promotion by Taco Bell where fans could win a Batmobile. Taco Bell had previously been a promotional sponsor for 1989’s Batman as well, though a Batmobile from that movie was given away by MTV.