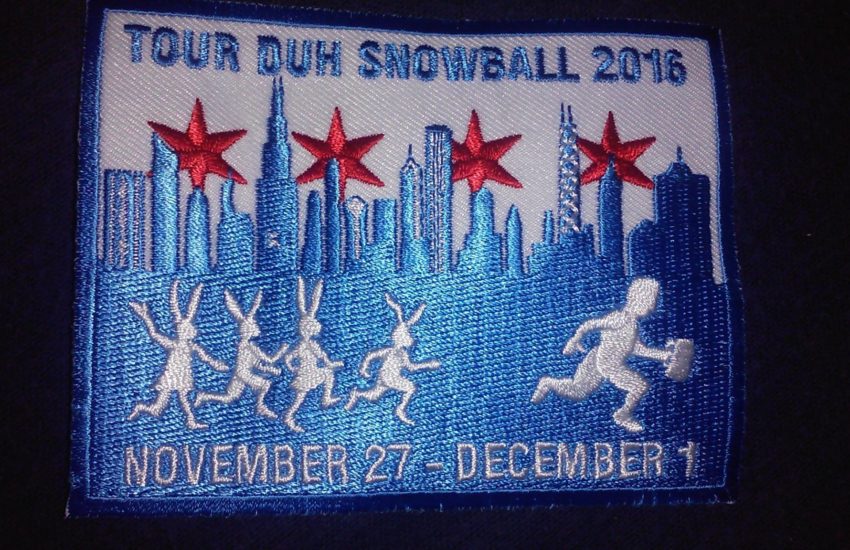 I named this yearly event “Tour duh Snowball”. In 2016 I have brought it to beautiful Chicago, Illinois to hare five trails with some of Wanker World’s most celebrated kennels: