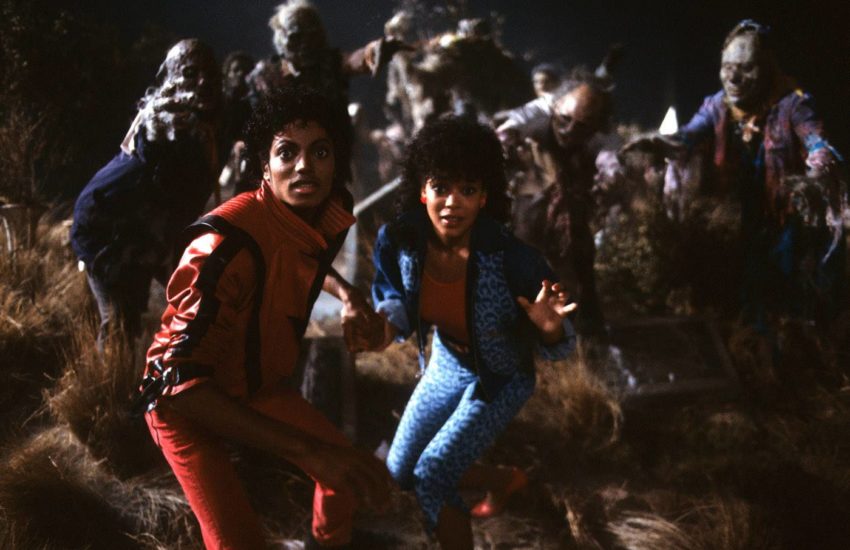 NOTES: The Uptown Zombie Hash returns! Break out your best zombie costume and kick off a weekend of hashes in Uptown.

FUN FACTS: Zombies have their origins in Haitian voodoo culture – the deity Baron Samedi would gather the dead for passage to the afterlife, but those who had displeased him were forced to serve him as zombie slaves.