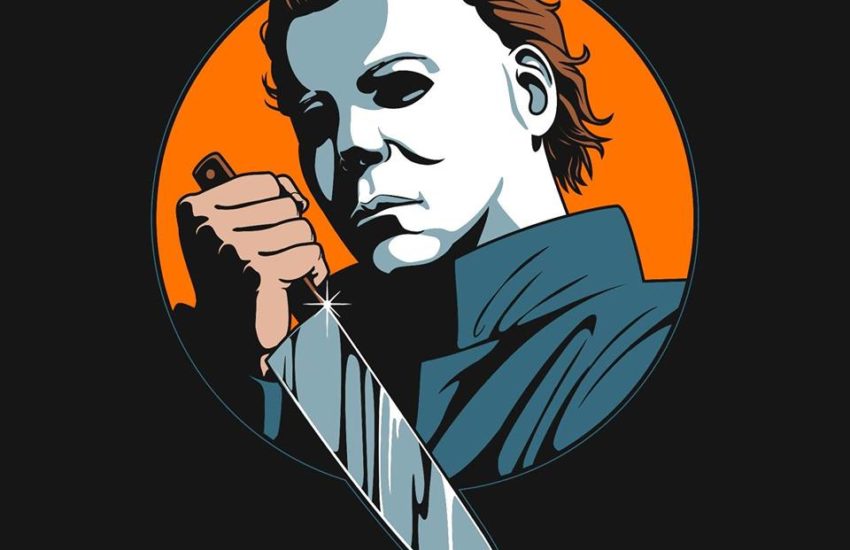 Notes: Remember that time we tried to name Just Michael at Memorial Day, but everybody was so drunk that all of the names sucked? Yeah, let’s do that again.

Fun Facts: As originally conceived, the Halloween franchise of films was to be a horror anthology with a new installment released every year near the holiday. The original movie and the Michael Myers character proved so popular that a true sequel was made immediately and the anthology idea was scrapped after the unsuccessful Halloween III: Season of the Witch