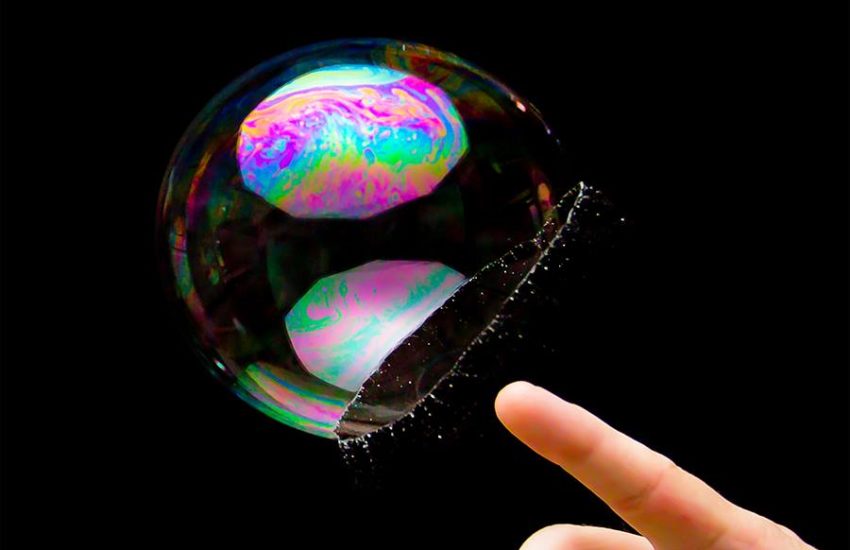 Fun Facts: The English word “pussy” to refer to a cat originated in the 1500s, but similar words were found in other European languages before then – the usage of “pussy” to mean a woman and eventually female genitals began sometime in the seventeenth century.