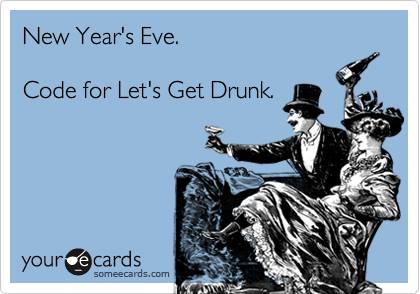 It’s Too Soft has finally decided to officially host the NYE hash, which is good, because we were all just going to show up to Party Central anyway.

This will be done the traditional Festa crew NYE party way which means champagne and fireworks on the roof deck at midnight as well as more food and PBR than you can shake a stick at. Consider this also to be the “soft opening” of Ruji’s Foofdeck 2.0.