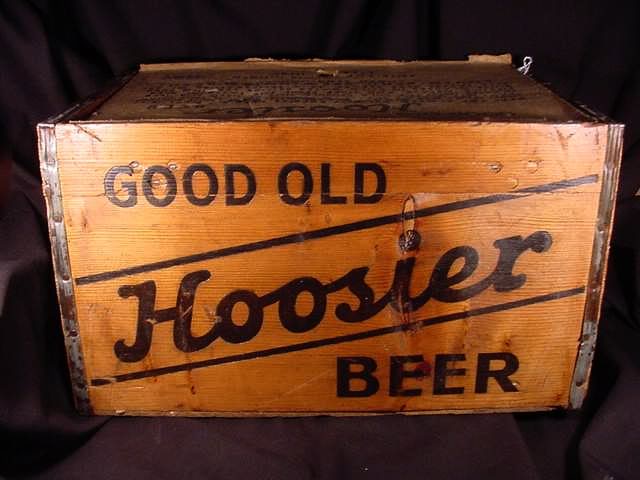 1630 – The city of Boston, Massachusetts is founded.

1775 – During the American Revolutionary War, the Invasion of Canada begins with the Siege of Fort St. Jean.

1778 – The Treaty of Fort Pitt is signed. It is the first formal treaty between the United States and a Native American tribe (the Lenape or Delaware Indians).

1787 – The United States Constitution is signed in Philadelphia.

1814 – Francis Scott Key finishes his poem “Defence of Fort McHenry”, later to be the lyrics of “The Star-Spangled Banner”.

1862 – During the American Civil War, George B. McClellan halts the northward drive of Robert E. Lee’s Confederate army in the single-day Battle of Antietam, the bloodiest day in American military history.