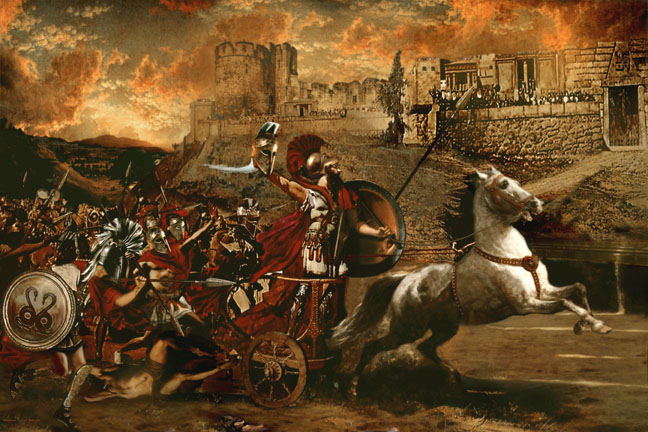 BURN IT TO THE GROUND!!

Go Full Trojan and bring your battle axes, swords, pitchforks, whatever you got, to the final battle of LTA’s two years of tyranny over Th3, because this bitch ain’t going down without a fight.

They’re gonna write an epic poem on this one, folks.