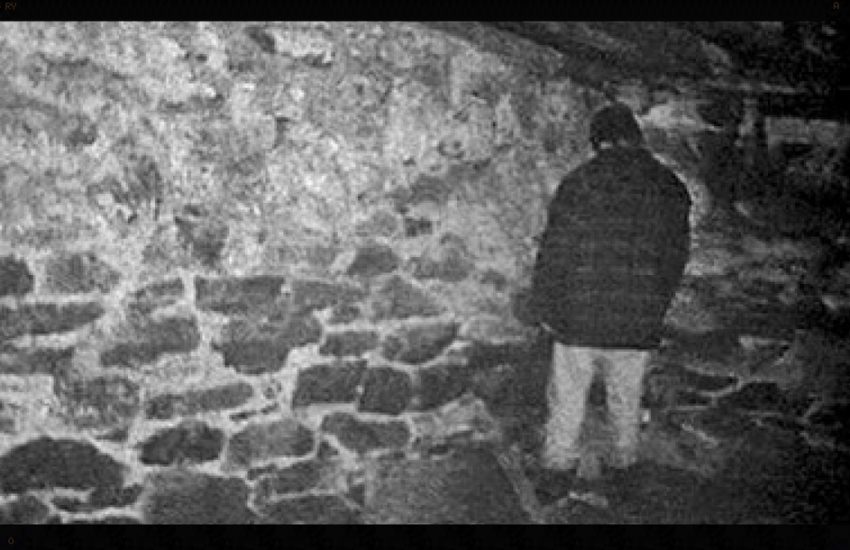 DUE TO THE COVID-19 OUTBREAK, THIS EVENT HAS BEEN CANCELED

NOTES: Snatchsquatch is haring an A-to-B trail from his favorite local brewpub, Twisted Hippo. Show up early to grab a tasty beverage before trail winds its way to the Murder Basement. Pizza is likely to be served.

FUN FACTS: After a midnight screening at the Sundance Film Festival, distribution rights for The Blair Witch Project were purchased by Artisan Entertainment for $1.1M – four alternate endings to the movie were then filmed due to Artisan Entertainment feeling the original ending was too confusing and ambiguous, but ultimately discarded because the confusion around the original ending was what made the film so jarring and scary.